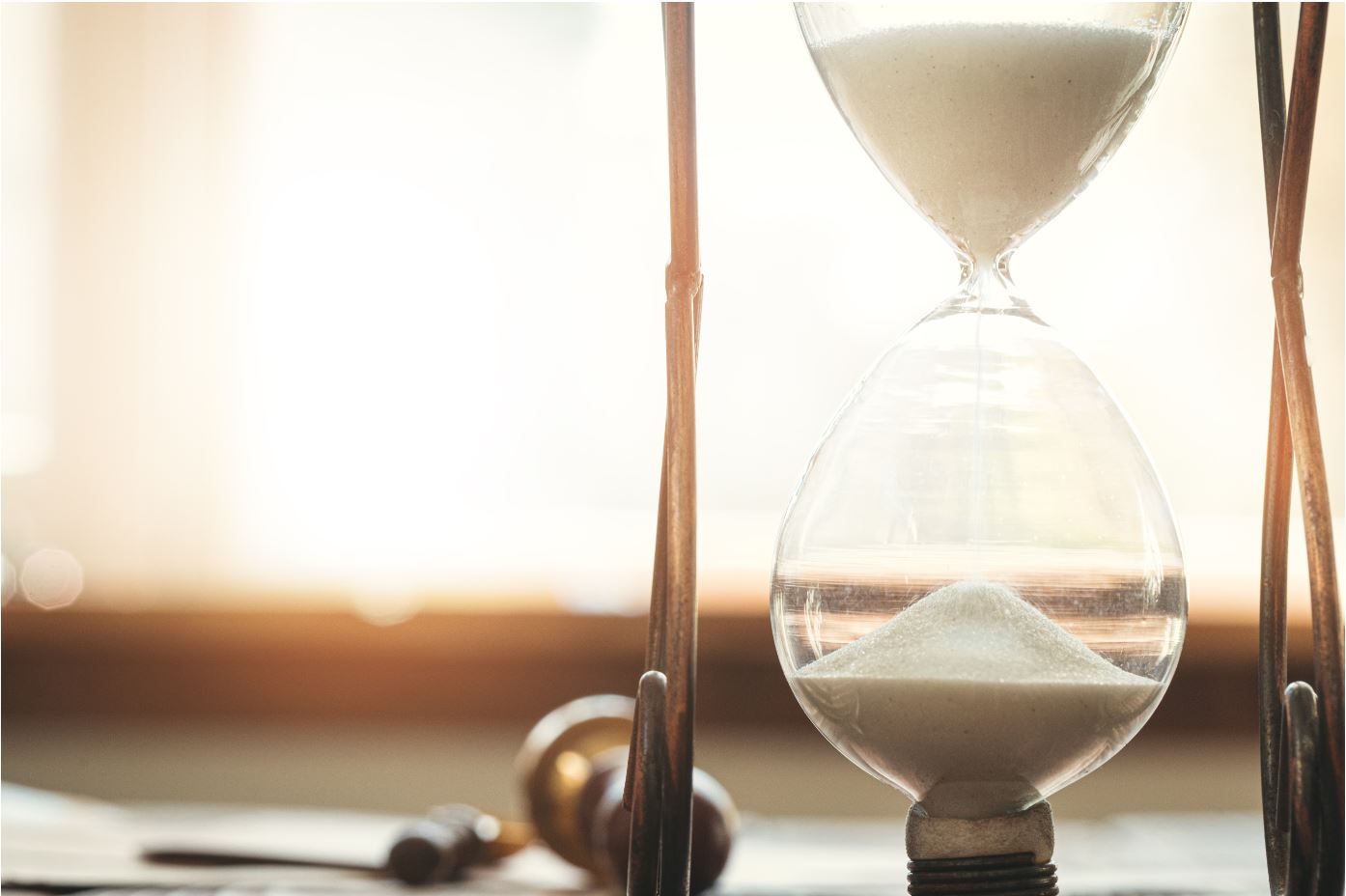 DURAK Tekstil was founded in 1971 as a small weaving company. Because of the domestic economic  situation at the end of 1971 imports  of fishing nets were halted and its  founder ALI DURAK put in place the necessary  investments  for  the manufacture  of nets and within a short time DURAK Tekstil was able to increase its market share to 80°/ .

Omer DURAK, who represents the second generation of the family, entered the company in 1975 after finishing his studies of chemical engineering in Istanbul and Masters in Germany and Switzerland . During this time DURAK Tekstil played an ever increasing role in the manufacture of nylon sewing threads for shoe production and other industrial threads.

In the 1980s DURAK Tekstil was the first to produce polyester embroidery threads in Turkey. The manufacture of viscose embroidery threads followed and thanks to technical developments within the company it was able to increase its range of products at the beginning of the 90s. High class thread production for multi-needle  quilters, the home textile sector and the shoe industry followed. In 1998 a high-tech POY unit was installed making the production of threads possible with the use of polyester chips to match sewing- and embroidery threads with global standards. Thus the quality of the raw materials for all the DURAK product groups could be determined internally. This break-through led to a continuous polyester thread production under one roof as it became an industrially integrated process benefitting the various sectors and ensuring 100% continuous quality.

DURAK Tekstil received its OKO-TEX certification in 1997 and is the first sewing thread producer in Turkey with 100°/« domestic capital. It produces a large range of high quality sewing- and embroidery threads under environmentally friendly and international ISO norms and is present in 20 locations on 3 continents. DURAK Tekstil offers continuous pre- and after sales assistance to its trading partners domestically and abroad.

At the beginning of the year 2000, and with a production area of 30 000 sq.m., DURAK Tekstil became one of the most and modern and flexible manufacturers in Turkey for high quality sewing and embroidery threads with hundreds of variations and over 40 000 shade alternatives. This is thanks to extensive technical knowledge of its professional manufacturing and R+D teams gathered over many years.

With the achievement of the ISO 9001:2000 accreditation the DURAK group has set the goal of first class production and quality control management in the market for industrial  sewing threads.

In 2005 feasibility studies were carried out to produce in China; during 2006-7 land was acquired and building of a production unit began. In 2008 DURAK CHANGXING China Company was established with a production area of 12.a1e sq.m. on a site of 20 000 sq.m. The following years saw the company enlarge its global structure with more depots and agencies in strategic areas in order to offer its customer portfolio the same high quality and standards for products and services on 5 continents. In 2018 a new DURAK R&D Design centre was established within the Head Office.

Today DURAK Tekstil is a global enterprise with production, distribution, research and support in America, Europe and Asia with headquarters in Turkey. DURAK distributes in 100 countries and is a leading manufacturer of industrial threads worldwide.

GET A FREE QUOTE